From Lands-End to John O’Groats with our Mascot, Nigel the Wallaby and all in 11 days!

Challenges come in all shapes and sizes and Company Managing Director, Dave Galvin often seeks out those that test his physical and mental comfort zones to the upmost. Like his most recent challenge to cycle the length of the UK from Lands-End to John O’Groats over 11 consecutive days. 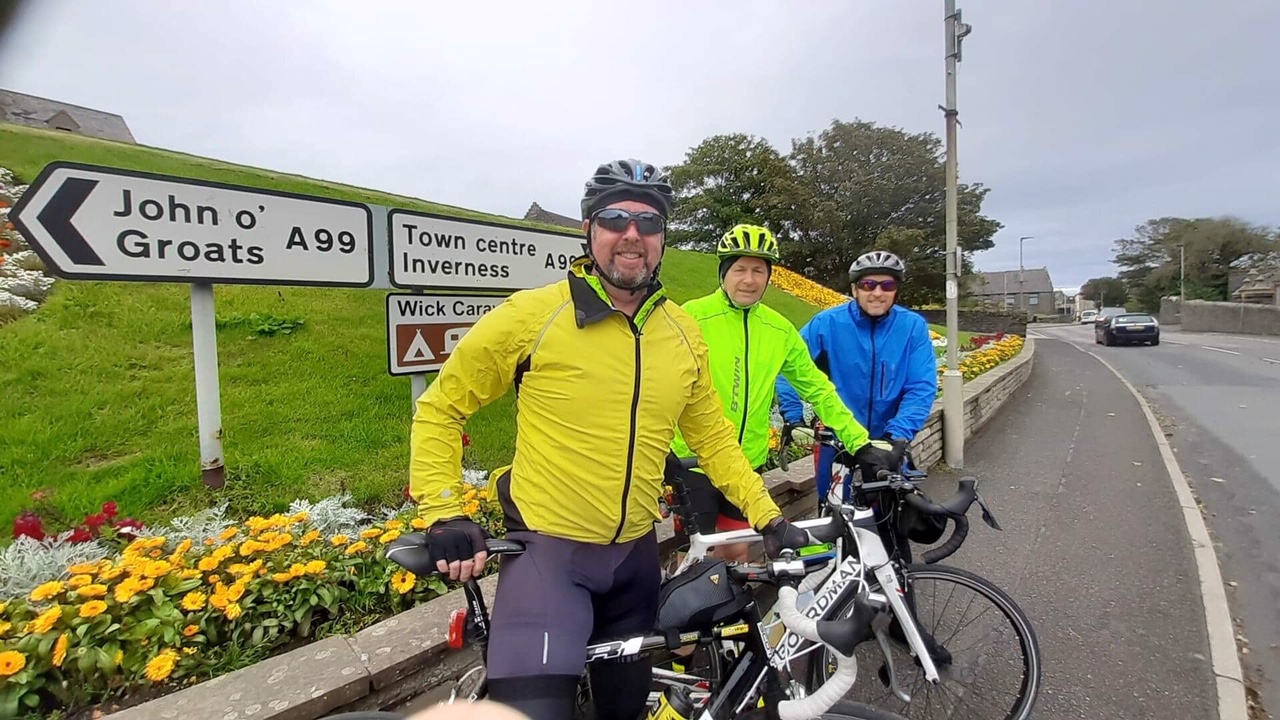 Setting off with another riding buddy (Phil) one bright and sunny Wednesday morning in September from the famous Lands-End signpost on mainland UK furthest South West, the journey was mainly planned on minor roads and started with the  beautiful and rugged coastline of Cornwall before cycling over Exmoor National Park in Devon and into Somerset, the Quantock Hills and over the Bristol Channel.
Heading north, the landscape constantly changing through the Forest of Dean and onto flatter Shropshire and Cheshire Countryside arriving in the North West on day 5. Not yet halfway on the epic tour, on a rainy day (typical) the journey then took in the Lune Valley up past Lancaster and onto Kendal in the Lake District, over the mighty Shap summit, and onto Penrith.

By day 7 and joined by another rider (Clive) and Jason in a support vehicle for Scotland’s leg, halfway was reached as the (now 3) riders left England behind.
Heading over the Borders via Selkirk, passing an unusual Buddhist retreat, the landscape became more undulating and awe-inspiring. The tour headed for Edinburgh stopping at Portobello Beach (didn’t know Edinburgh had a beach !) then crossing the mighty Firth of Forth bridge.

The final push was via the Grampian Mountains and over mountain ski resorts of Glenshee and Lecht in the Cairngorm National Park, tough going but outstanding scenery along the way. Passing via Inverness and the worst hills behind them, the journey took the coast road all the way to John O’Groats, arriving on schedule and with a very big sense of achievement on day 11, Saturday. With the weather being mostly kind, only a few punctures, a broken chain, and a snapped cable, the 3 elated but tired riders completed the journey under the famous John O’Groats signpost at the furthest northeastern point of mainland UK. Over 1,000 miles cycled and around 60,000ft. of ascent (2 times the height of Everest) in 11 days, challenge completed!
As you can see from the photos the Wallaby is My Blackpool Home’s mascot Big N (Nigel), he went on the trip with Dave Galvin and our property care operative Jason Hall took him under his wing!  We think he enjoyed the trip.????

Latest from the Blog 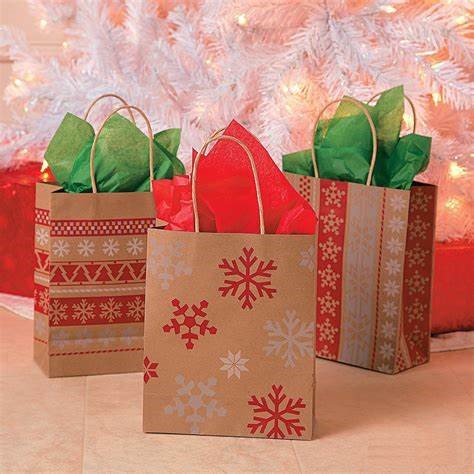 Christmas Smiles All Around 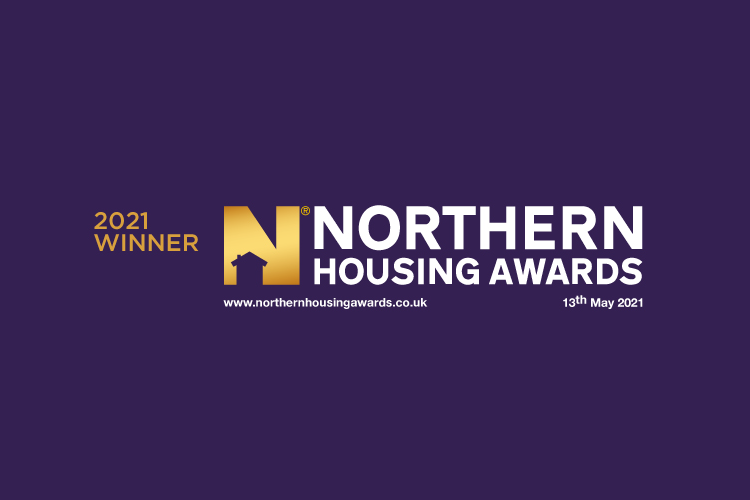